Love, hate, and how I wound up with a Zorki 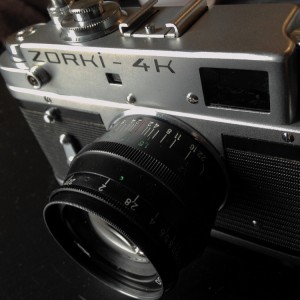 I love the work of the older shooters who used Leicas. Capa, Cartier-Bresson, giants who used what has always been a top of the line camera to make their images. And yet, I really do not like modern photography taken with Leica cameras. I dislike it as passionately as I love the older work. Perhaps more so.

My problem was twofold. First, the look totally changed. For me, the newer images look more sterile, less human, and less desirable. One of the reasons I don’t actually like using digital is it makes the world look like a car commercial. You know the ones: shiny new car rolls down pristine clean streets with perfect green verges on them. Kind of a “City of Tomorrow” vibe to it. There’s nothing wrong with that, except it doesn’t reflect the world as I see it.  I thought I was alone in this issue until I read this article on Leicaphilia and realized I was not the only one who had noticed.

The other problem was the outright wankery of Leica users. I’ve never seen a more arrogant and condescending group in my entire life, and I spend a fair amount of time around lawyers. While I could afford a Leica rig, I didn’t want to be associated with that sort of behavior. There may be nice guys using Leicas out there. I just have never met them in person nor dealt with them online. 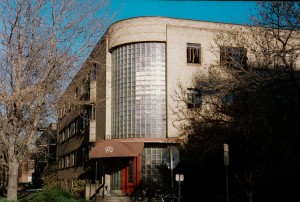 I still wanted to try a rangefinder other than my tiny Olympus XAs. I love those cameras, but something with interchangeable lenses was desirable. What I really wanted was to be able to create work  similar to what I fell in love with. I explored my options and decided to get a Soviet rangefinder. All of the Soviet era range finders are copies of Leicas to some degree or other. I settled on a Zorki-4K. Bright viewfinder, nice and classic looking. It has the standard oddities of Soviet design. You must cock the shutter before changing the speeds or it will seize up. The film advance is a bit peculiar and sounds like a coffee grinder. However, the build quality is actually quite good. I don’t know if it is just my example or not, but it’s nice. The Zorki uses the Leica Thread Mount (M39) which has some very nice lenses available. The Soviet ones are cheaper than the Leica ones, but they give the look I was wanting. 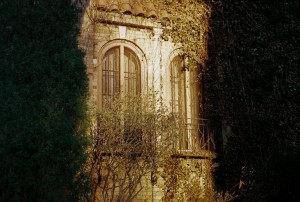 Of course, since it’s my first real range finder, I’m still getting used to the focus and framing, but it gets easier on a daily basis. Other Zorki users have been helpful and forthcoming about problems and how to fix them.

This is the solution I was hoping for, and the beginning of a nice, long relationship.

Dominik can also find you an excellent camera in Poland.